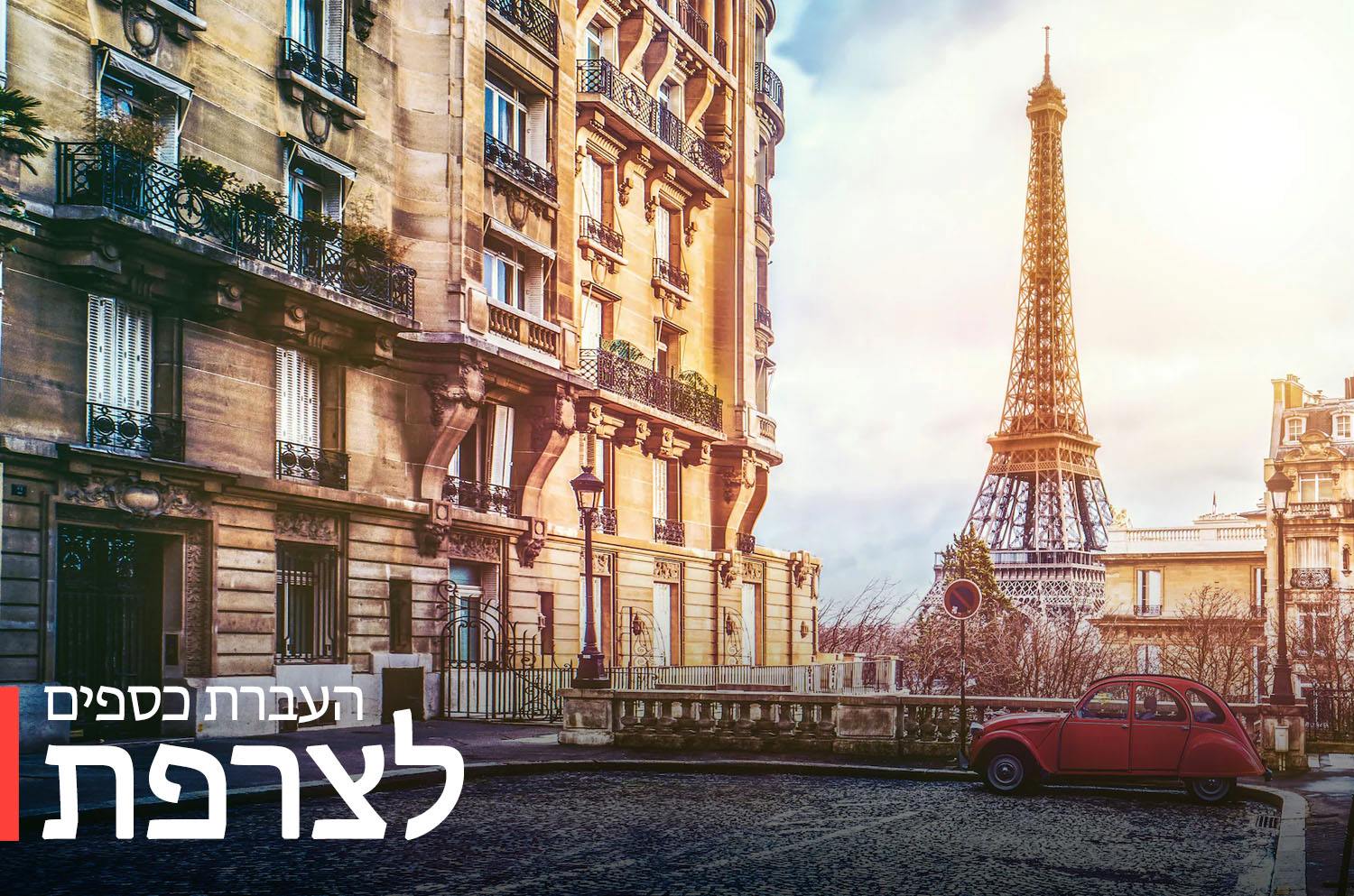 12 May Money Transfer to France

Posted at 20:09h in News by max
Liberté Egalité Fraternité!
In 1790, Robespierre was the first to express these words in his speech in the National Assembly. They became the motto of the Great French Revolution, which disseminated widely throughout France. Nowadays it is known as the national motto of France.
In 1999 – 2002, France moved from franc to euro. The legendary motto is now depicted on all 1 and 2 Euro coins imprinted in France.
Introducing the fastest money transfers from Israel to France, 24 hours a day, 7 days a week. Read more at our website: https://moneysend.co.il/en/from-israel/to-france/